What is Garshad?Gershad is a map of different cities in Iran, along with updated information on the latest locations whe 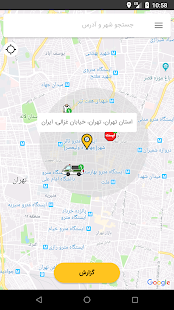 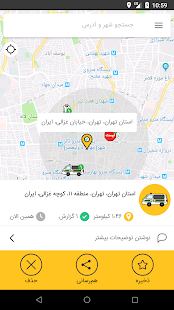 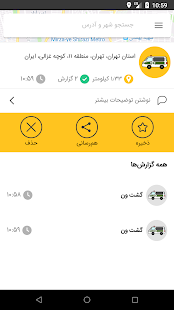 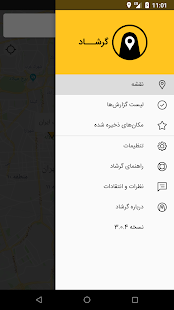 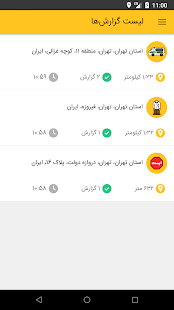 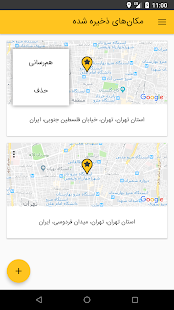 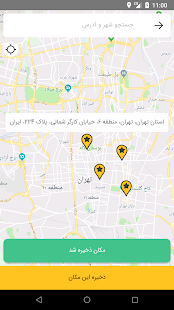 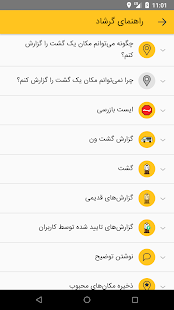 Gershad is a map of different cities in Iran, along with updated information on the latest locations where the Irshad patrol is present. By looking at the map of the city in which you live, you can choose routes that are less likely to be patrolled. At the same time, when you come across a guided tour in a part of the city, you can easily mark its location in Gershad in just a few seconds and save other citizens from being trapped.

Gershad works on the basis of crowdsourcing and collective participation. The locational information of the patrols is reported by the citizens themselves, and the accuracy of the patrol depends on your cooperation and accuracy. If a large number of citizens in one city use Gershad and take patrol reporting seriously, Gershad will be very accurate, and if in another city only a few people report the location of patrols, many patrols may not be seen on the map and many people will be caught. Disturbances of the patrol become “social security”. We do our best to provide appropriate support, but ultimately it is you who decides whether Gershad succeeds or fails.

In 1999, Naja’s deputy commander announced that the “Monitor Plan” will be implemented with four sections to deal with hijab. The police force in Nazer 1 deals with people who do not observe the mandatory hijab in a private car. In monitor 2, the police go to women who do not observe the mandatory hijab in shopping centers and department stores, and in monitors 3 and 4, the police enter entertainment centers and cyberspace and tell women who do not follow the mandatory hijab. ” Gives.
Who doesn’t know how much contempt and disrespect each of these “remarks” carries? Why should we be humiliated for our most obvious right, which is to choose what we wear?
For years, we have been subjected to fear, insecurity and humiliation due to plans such as the Nazer plan and the social security promotion plan (Gestht Ershad), and one of the most basic individual rights, the right to choose clothing, has been taken away from us. Websites and social networks are full of photos and videos of women who are beaten in the worst possible way by the agents of the Irshad patrol, are humiliated and suffer all kinds of mental and physical injuries.
Angry at all the harm and oppression that is done to women; We decided to think of a solution to resist this oppression, so that with each other’s help, we can regain a part of our freedom. Gershad was the solution that came to our mind.

This article comes from the Internet and does not representcricket live linePosition, please indicate the source for reprinting：https://www.nashis.com/7849/gershad-apk/
1like
Label:Social